The first visual novel dedicated to the world of Memoirs of a Watchman has been available since last night.

The visual novel Become a Watchman - Devenir Veilleur is now available on itch.io.

The first visual novel dedicated to the world of Memoirs of a Watchman Here is some information on its content and on the principle of visual novel.

What is a visual novel? I am asked, regularly ...

It is a type of video game that is considered more of a multimedia book, since although there are interactions with the player, it does not represent a game in itself. This format is very popular in Japan, but little known in France.

What stories the visual novel tell us?

This visual novel is a bit special, it allows the reader to discover the universe of Memoirs of a Watchman while having fun and discovering, via the interviews of the main characters, little anecdotes and stories that are not published anywhere.

It largely replaces and complements the wiki available on the website. You will find there the history of the Order of the Watchmen, that of the Order of Valaquenta, the interviews of Jack, Solène, Alex and Baptiste, as well as the details of the ships and the map of the galaxy with the solar systems and the planets most often visited by the Watchmen.

Several other visual novel, with more interactions, surveys, etc. are in the works and will arrive shortly. 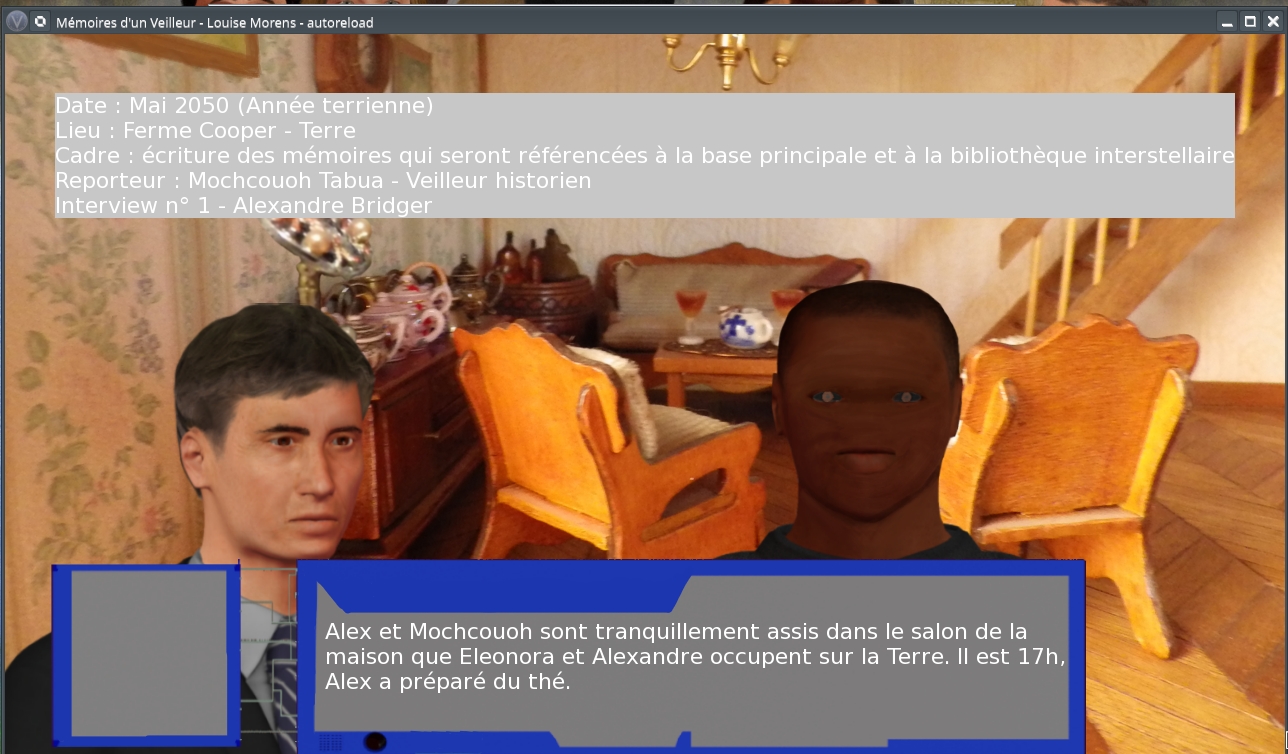 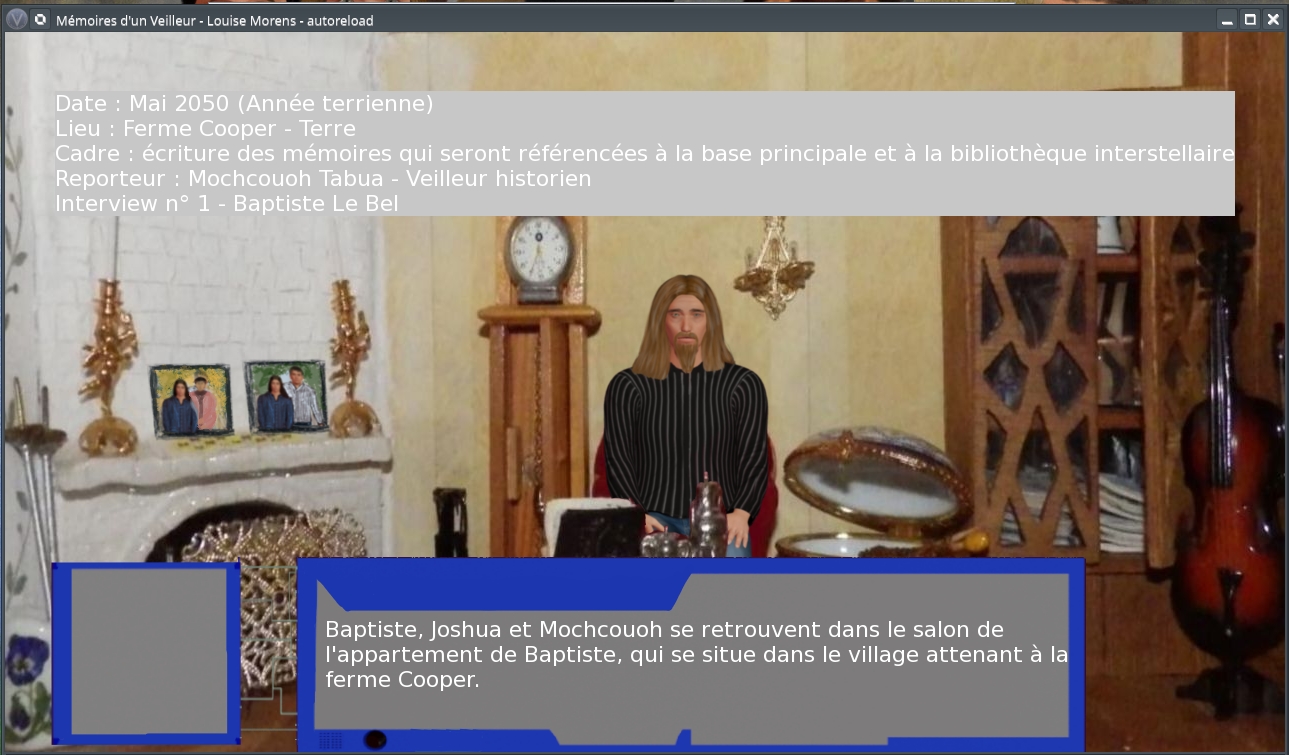 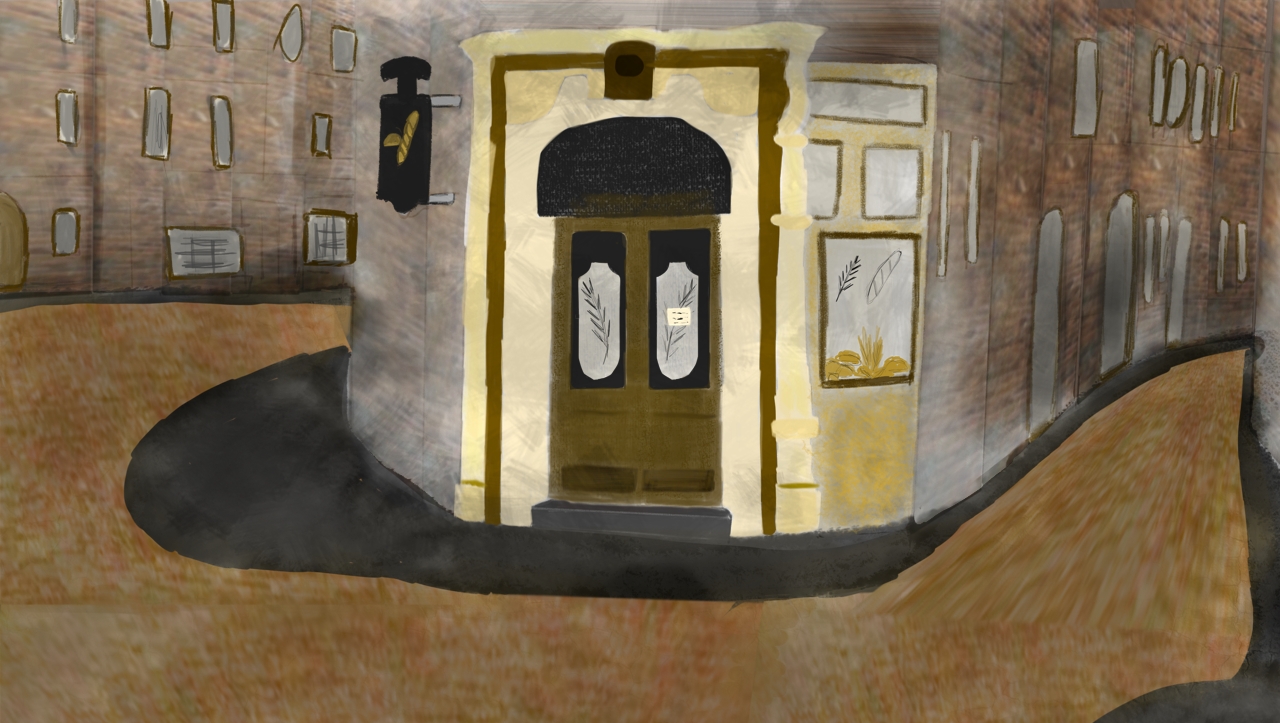 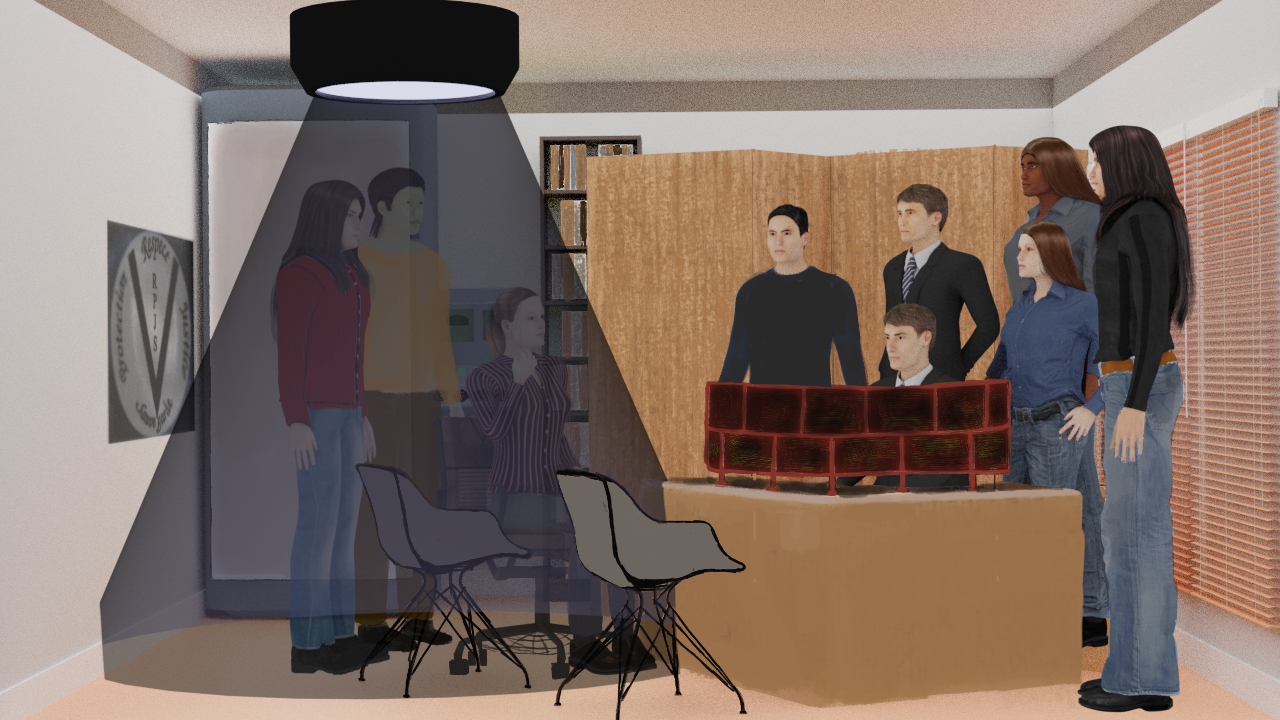 It's all very nice, but where do we find this new visual?

All the information is gathered on this page.

For the impatient you can also find all the information and the download link here : Become a Watchman by Lou Morens

How much does all this cost?

Nothing, like everything else, it's free, with the possibility of making a donation, either directly via the download platform or via the Tipeee.

And the technical part?

I did all the illustrations with Blender, Krita and MakeHuman to create the characters. I then imported them into Blender to stage and animate them. Then I retouched and cut the images in Krita to integrate them into Ren'Py.

This is my first visual news, the code can undoubtedly be improved. I was familiar with Python, but had used it very little until then.

I also translated all the scenes and there are probably some typos left.

In any case, don't hesitate to tell me about bugs, typos, etc.It is in version 1.0.

The music was produced by Serge Longoulet. The album with the songs will be available soon.

The code will soon be available on framagit. I have to clean it up to remove unnecessary commits. I will make it public as soon as it is done.

So much for the latest news, sorry for the visual news. I let you discover its content and await your feedback.